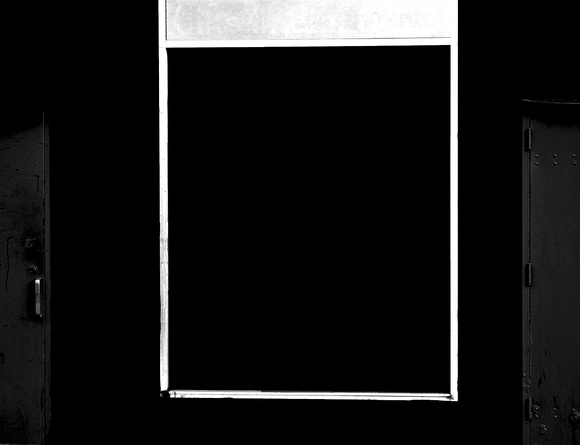 From over 17,000 entries, 556 photos were selected by LensCulture editors for the Competition Gallery and were viewed more than 3.3 million times."

The "2017 program, with special events planned for all five weekends, attracted an attendance of over 50,000 people."

" There is something deliriously wonderful about your stark, graphic photographs. The geometry inherent in the works is almost Bauhausian. Moholy-Nagy would be proud...

I get the feeling they are more closely related to screen prints than traditional photography, Andy Warhol’s car crash works…In a way, they promote more of an inner being than of external depiction. They ooze psychology and depths (Jung?) as if they are stills for an updated version of the Seventh Seal or the Naked City; the images evokes the shadows on Plato’s cavern wall. Stills here actually push at the notion that we deal in images as forms of reality despite their actual existence as skins of expression, fiction, mendacity, and verisimilitude.

The blacks you get are rich and velvety, the light dramatic, and the framing illusive and fleeting. They remind me of the charcoal drawings by Robert Longo…

We look at the abstraction on the surface off the glass, the reflection of the individual, and the silhouette near the curb. There is mystery here and their theatricality and chiaroscuro is why. I think this aesthetic approach (which is associated with drama/theatre/romanticism) mixed with street photography is such a wonderful combination that hasn’t entirely been explored before. I’m thinking here specifically of Philip Lorca-DiCorcia’s “Heads” as well as Daido Moriyama’s gritty work. It is possible your works would be better as photo-gravures. I love the conceptual place that your work is in and think it is apt for our 21st century condition.”

10th ANNUAL, INTERNATIONAL COLOR AWARDS, Los Angeles, California, February, 2017.
At the 10th Annual International Color Awards, webcast live around the world, Neil Frederick Sharpe was awarded an Honorable Mention for one of the ten most outstanding photographs in "Silhouette".

Neil Frederick Sharpe was presented at the 11th Annual Black and White Spider with Honorable Mention Awards for the ten most outstanding photograph in "Sport" and "Silhouette", webcast Saturday, November 5, 2016. The live online gala was attended by over 10,500 photography fans around the globe.

"The Competition Gallery is a highly curated group of images selected by our editors to showcase only the best photos from entrants."

"For nearly 70 years Magnum Photos has been providing the highest quality photographic content to an international client base of media, charities, publishers, brands and cultural institutions. The Magnum Photos library is a living archive updated regularly with new work from across the globe."

"Photographer Neil Frederick Sharpe of Canada was named at the 8th Annual International Color Awards for one of the ten most outstanding photographs (“Honorable Mention”) in the category of Abstract at the Nomination & Winners Photoshow, webcast Saturday, April 18, 2015.

The live online gala was attended by over 8,000 photography fans around the globe who logged on to watch the climax of the industry's most important event for color photography.

I'm honored to be named as a Winner of the INTERNATIONAL STREET PHOTOGRAPHY COMPETITION sponsored by the DUNCAN MILLER GALLERY, Santa Monica, California. January, 2015.

Multi-award winner with seven photographs named in "Architecture" and "Silhouette".

Gold, Silver and Bronze Medals in "Fine Art" and "Architecture".

I am greatly honored to be cited for one of the top ten outstanding color photographs in the year 2013 ("Honorable Mention Award").

Curator: Peter Frank, Adjunct Senior Curator at the Riverside Art Museum. He has served as Editor of THEmagazine Los Angeles and Visions Art Quarterly, and as critic for Angeleno magazine and the L.A. Weekly.

*****
This Is The Day Your Life Will Surely Change. Centre 3; Hamilton, Ontario Canada. October-November 2013.

Selected as a Finalist in the "Fine Art" Category

Honored to be selected as part of the travelling exhibit “Early Works”, a unique blend of photography and the narrative

University of the Arts,

I SING THE BODY QUANTUM

I WILL ALWAYS LOVE YOU 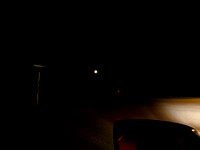